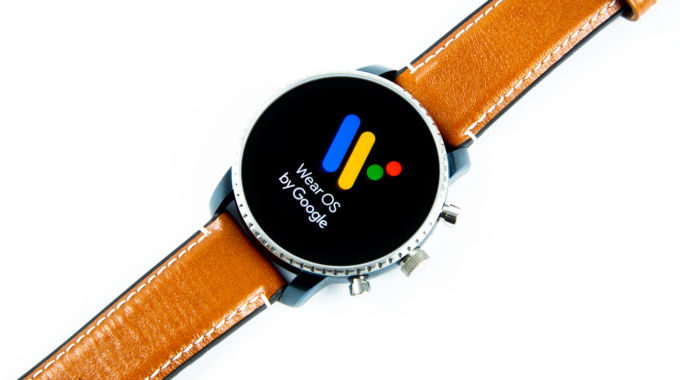 Activating the Google Assistant by saying “Hey Google” has been broken for months, according to a report. Google tells The Verge it’s now working on a fix, saying that it’s “aware of the issues some users have been encountering” and will help its partners “address these and improve the overall experience.”

There are a good number of users reporting the issue — a post on Google’s Issue Tracker has almost a thousand stars. Reading through the thread, it’s clear that many users with different smartwatch models are all reporting the same issue going back to November 2020.

They say the assistant isn’t completely unusable, as users are still able to trigger it with a long button-press, but if the voice-activation feature hasn’t been working for that long, it likely doesn’t help the perception that Google doesn’t care about Wear OS.

Google’s statement doesn’t make it clear how long it’ll be until the issue is fixed, but hopefully it’s getting attention now. While Wear OS may not be core to Google’s strategy, the Assistant seems to be, and it’d be nice for people who have chosen to put Google’s OS on their wrists to have easy access to it. 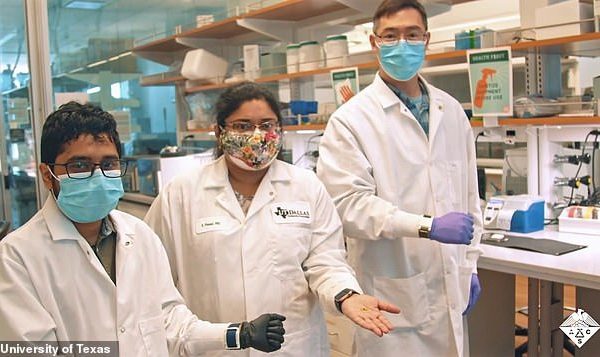 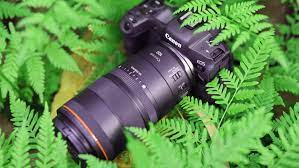 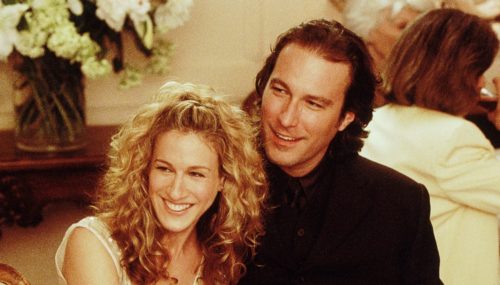 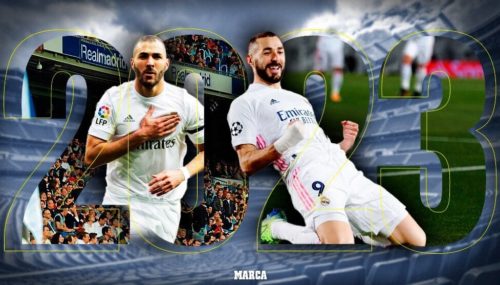